It was the best of times, it was the worst of times.. or so this tale of the last two towns in Svalbard might start. My latest article, published today in FOREIGN AFFAIRS magazine, deals with the geopolitics and economics of maintaining a foothold in Norway’s Svalbard archipelago, located at a critical crossroads between Russia and the West. In the wake of climate change, sea ice has retreated and Arctic Ocean resources have become increasingly accessible. Meanwhile coal, once the lifeblood of all settlements in Svalbard, has become too expensive to mine. 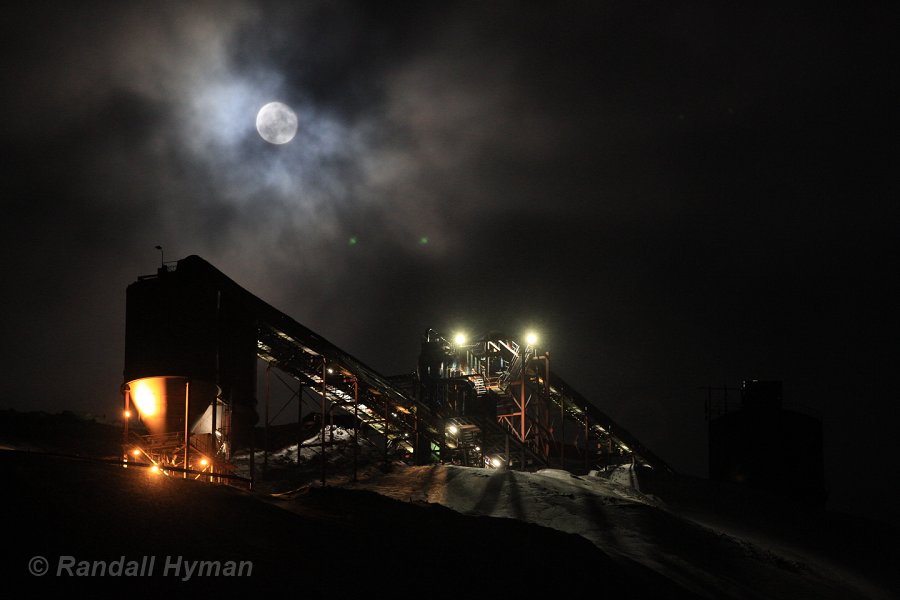 For almost a century, the Svalbard Treaty of 1920– which designated Svalbard a non-militarized Norwegian territory and granted all signatories commercial access to its natural resources– has kept the peace between Russian and Norwegian villages there. With coal in decline and seas opening up, ensuring a foothold in the archipelago has become more economically challenging but ever more vital to both Russia and Norway. 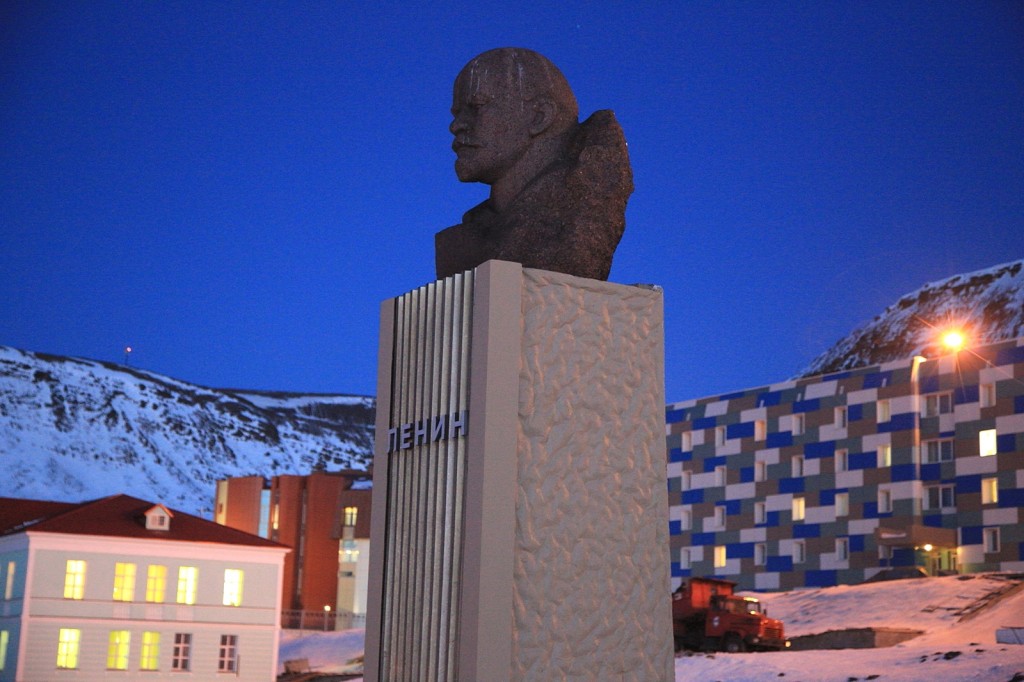