Seven years ago, the Wall Street Journal ran a front page article datelined Greenland, July 18th, celebrating the warming Arctic climate in terms of increased food production and a steadily lengthening growing season. Retreating glaciers were creating new reindeer pastures, dairy farms were expanding, potatoes were becoming more abundant and farmers were planting broccoli. The reporter suggested that Greenlanders might one day harvest strawberries and apples, weaning the island of dependence on food imports. What was next, I wondered, bananas?

At the halfway point of my Fulbright project, I must, out of fairness, ask myself: is there a good side to climate change? After two months of travel and reporting, I have discovered that climate change has improved the economic outlook for the once-moribund Arctic coast of extreme northern Norway. As the petroleum industry drills ever farther northward, towns like Hammerfest, Honningsvåg and Kirkenes are reviving. 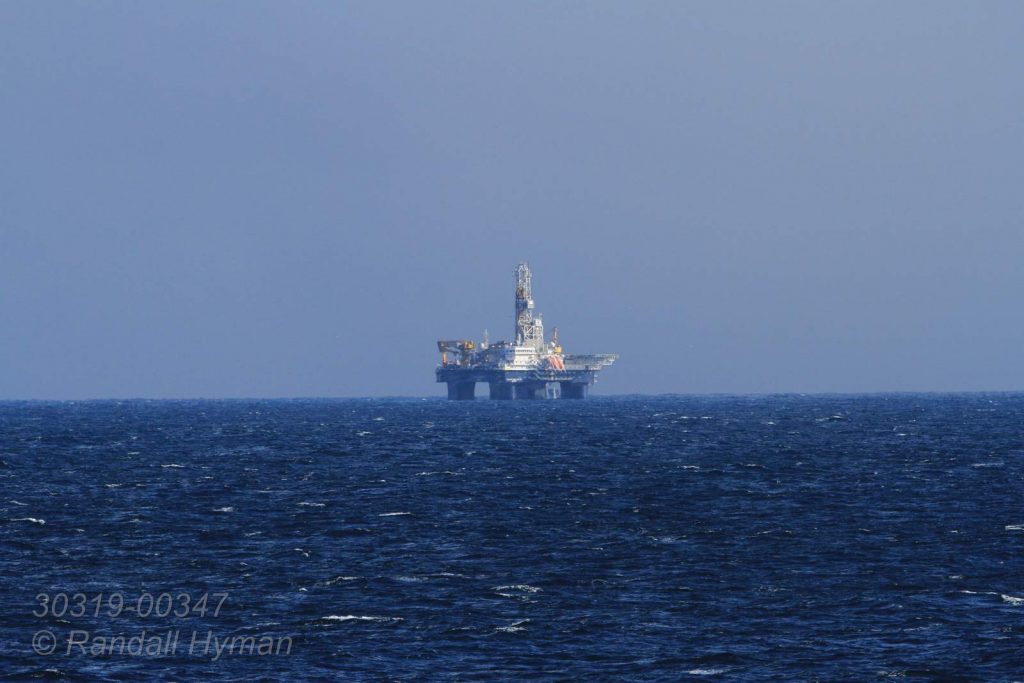 It seems a rosy picture… unless you are a polar bear, or a ringed seal, or even a farmer. Humans pour 80 million tons of carbon dioxide into the air each day. The oceans absorb one-third of that astonishing figure, producing carbonic acid which acidifies the water and strangles marine life. The other two-thirds clog our air and warm our planet. And while shifting entire climate zones northward may help fishermen or farmers in the Arctic, what happens to fisheries and crops at the southern end of the range when rain and temperature patterns are disrupted?

Last month, on May 9, 2013, instruments atop Hawaii’s Mauna Loa recorded over 400ppm (parts per million) of carbon dioxide in the atmosphere, confirming similar readings in March at Svalbard’s Ny-Ålesund weather station. Scientists consider this a critical tipping point bound to raise global temps at least two degrees Celsius. Before the Industrial Age, levels were below 280ppm, and the last time they hit 400ppm was 3 million years ago when camels lived in the high Arctic and seas were 30 feet higher.

During a similar warming period in the 11th through 14th centuries, Norsemen thrived along Greenland’s southern shores, but bubbles of air trapped in glaciers from that time reveal that atmospheric carbon dioxide was far lower. Whatever caused warming back then does not exist now beside our man-made conditions, or New Yorkers would commute to work on jet skis instead of subway trains. While there’s no telling what caused last year’s historic drought in the US, Superstorm Sandy or this summer’s 400-year floods across Central Europe, one still wonders what’s so bad about cleaning up our air and water, and what’s so great about going bananas in Greenland.

WHO CARES ABOUT CLIMATE CHANGE? (click below to find out): 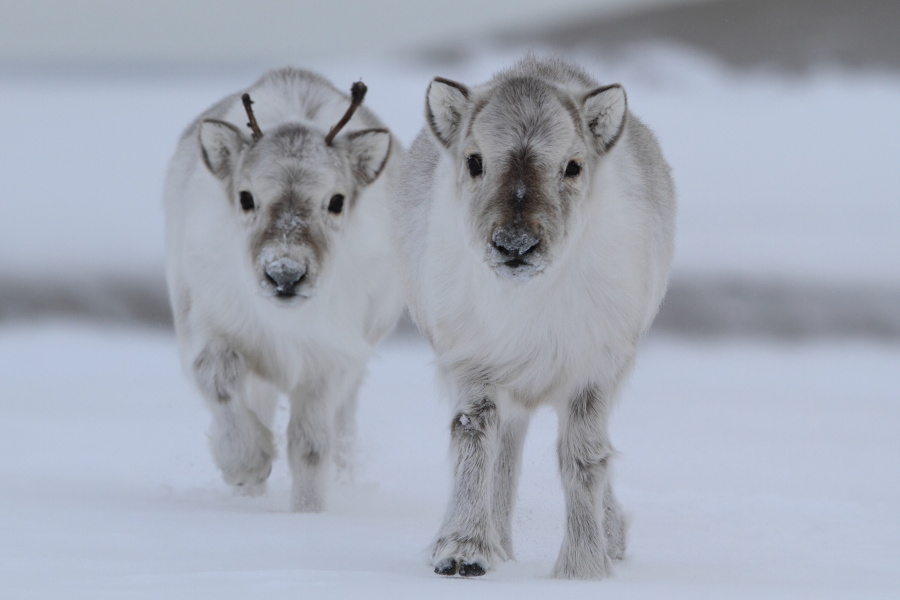