Hammerfest, northernmost town in the world, is at the crossroads of past and future, from vestiges of the fiery annihilation of northern Norway during the Nazi retreat, to the world’s first subsea natural gas well and liquefaction plant in the Arctic.

On May 8th, 68th anniversary of the last day of WWII, a small cadre of veterans lays wreaths and salutes the flag in a snowstorm outside city hall. “My uncle was local communist party secretary,” recounts naval officer Gunnar Bolle, “but the membership list was hidden in a barn in the hay. The cow ate it and when her calf was born they named it Red for Josef Stalin. Nazis had spies, though, and sent him to a concentration camp. He and hundreds of others were saved by the ‘white buses’ when the Swedish Red Cross evacuated Scandinavian prisoners toward the end of the war.” 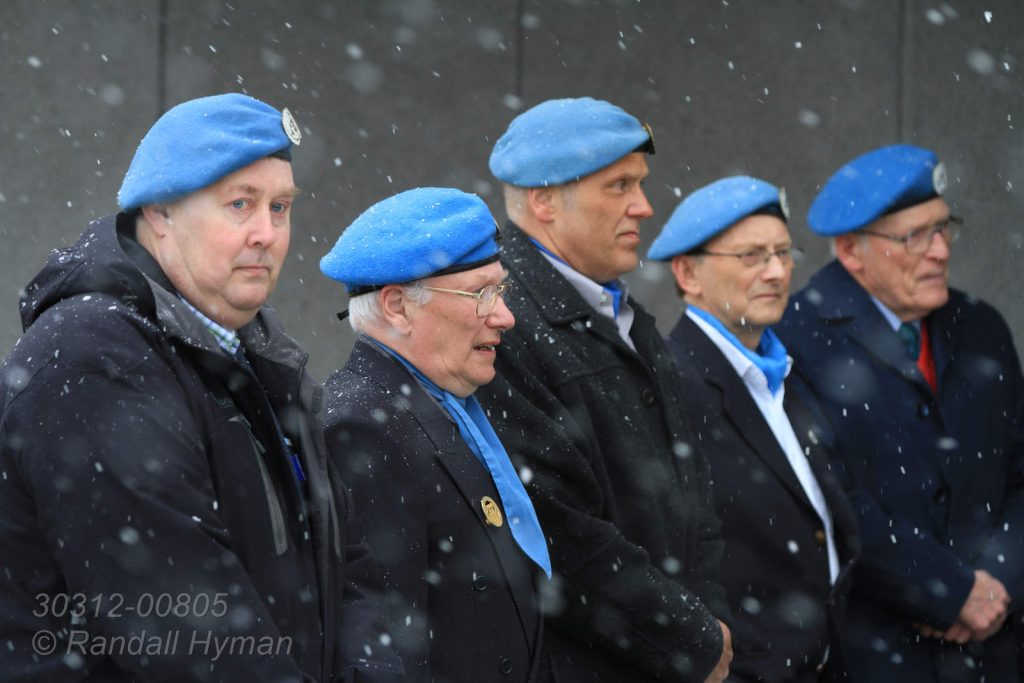 Not a single building stood amid the ashes after the war, but locals rebuilt. Citizens never destroyed the Nazi gun batteries in the cliffs which overlook the sea and Melkøya, a nearby island that is now a mass of shiny pipes and huge tanks storing liquified natural gas. Numbers are impressive: converting a sleepy fishing town just a decade ago into a vibrant hub employing 600 in the gas industry, the Melkøya facility runs five 45MW, 70,000 HP gas turbines cooling incoming gas from sea temp to -163ºC, compressing the gas volume 600 times and producing 4.3 million tons of LNG annually.

Admirably, the facility recaptures all of the resident CO2 (approx 800,000 tons) in the natural gas itself and pumps it back into the subsea extraction reservoir, but the huge turbines that compress the gas to liquid and power the sprawling plant emit some 700,000 tons into the atmosphere each year– 2% of Norway’s total output. The pipeline and borehole lie hidden 140 kilometres (87 mi) to the northwest, with nary a rig nor floating platform to belie what lies 300 meters (1000 feet) below the surface of the Barents Sea.

The race for oil, gas, and other natural resources in the Arctic Ocean is gathering speed, with multinationals vying for position. Paradoxically, the average Norwegian home runs on 95% renewable energy, as compared to 10% on mainland Europe. Hydroelectric dams, windmills and tidal turbines provide clean energy at home, but Norway’s unparalleled standard of living and social welfare is solidly based upon oil and gas exports and the development of new reserves in the Norwegian and Barents Seas. 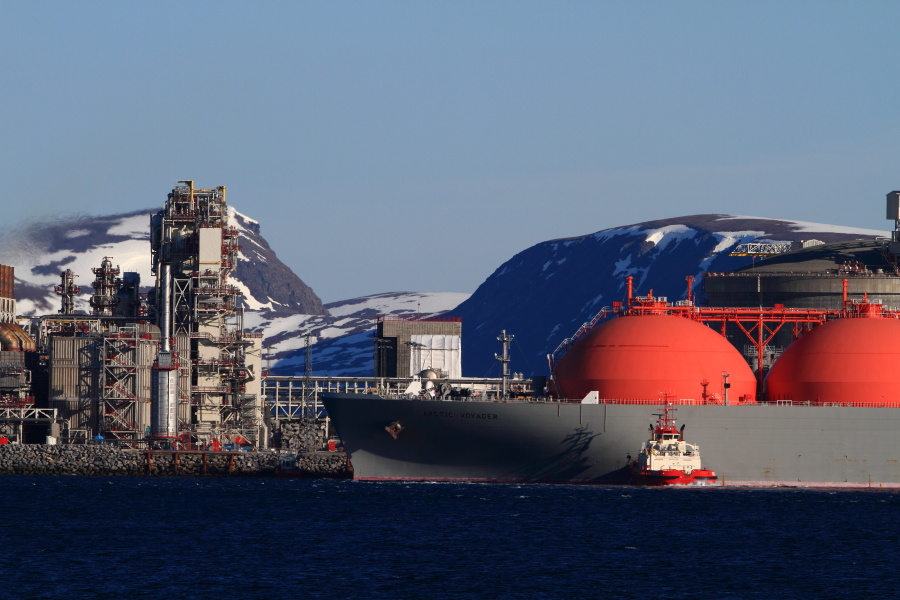