After six weeks of solid travel, I have arrived in Tromsø, a town bustling with shops, restaurants and cultural activities– and headquarters of my host institution, the Norwegian Polar Institute. Reporting since mid April from a remote science base, a coast guard ship and small fishing villages, I feel like I’m in a big city– and by Norwegian standards I am.

As Norway’s seventh-largest city, Tromsø boasts a whopping population of 70,000. For many Norwegians, the far north is culturally and geographically a separate world from the south, narrowing to as little as 10 miles (16 kilometers) from coast to border (Sweden) near the town of Narvik . This is the far north’s appeal– a vast, forgotten land of rugged mountains, endless tundra and jagged coast begging to be explored. Just two counties comprise the stretch from Tromsø to the Russian border, with the largest, Finnmark, twice the size of Vermont and less than two people per square kilometer.

Even in Tromsø, unspoiled nature is just minutes away. Sveinn Are Hanssen, an evolutionary biologist with the Norwegian Institute for Nature Research, has been studying the eider duck colony on nearby Grindøya Island for nearly 20 years, zipping across a short stretch of sea in a skiff every other day each spring. As we approach the island, a gull fearlessly dives on a huge white-tailed eagle as flocks of male eiders in tuxedo plumage eagerly crowd lone females swimming offshore. We are worlds apart from the city. 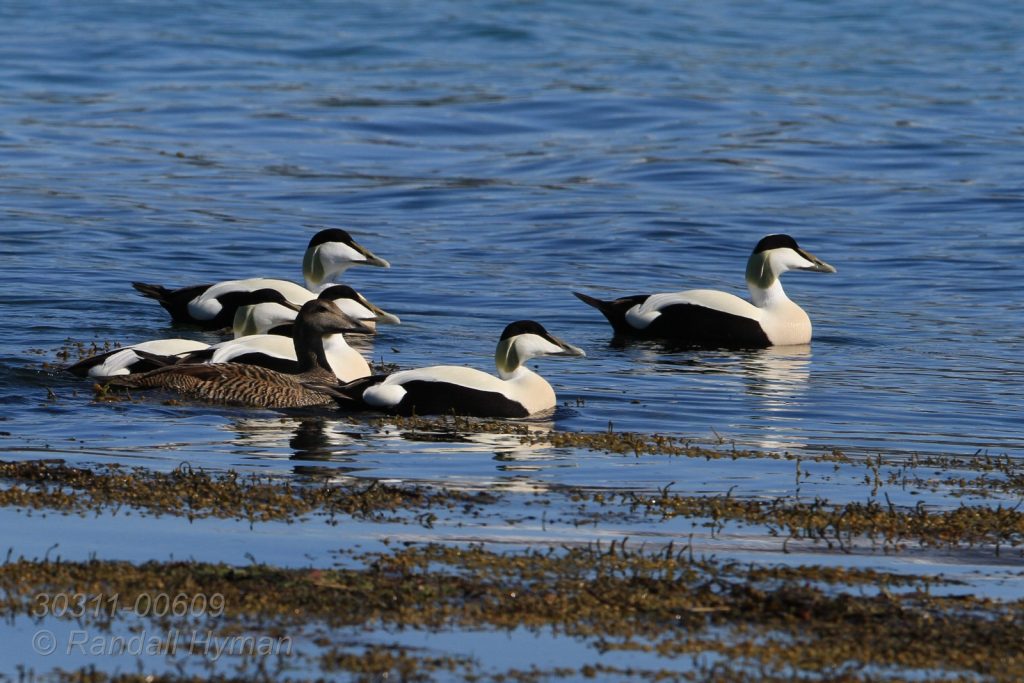 “It started out as a theoretical study on a large population that was conveniently nearby,” says Hanssen, “but nests have dropped from 1000 to 150 and now breeding success and blood sampling is practical data we can apply to other Arctic animals, including polar bears.” Because females fast 23 days during nesting, residual pollutants like PCBs that are normally trapped in body fat are released into the blood, weakening hormonal and immune systems. Lactating polar bears endure similar stress after hibernation, so Hanssen also tracks an eider colony in Svalbard each summer.

Connecting such data with the big picture has become increasingly urgent as Norway’s far north experiences dramatic shifts in weather and human activity. Tromsø-based Barents Watch is emerging as a key tool toward this end, pooling heretofore scattered data on fisheries, climate, ship traffic and industrial development in one central data bank that instantly generates intricate, layered maps in endless combinations– easily accessible at www.barentswatch.no. “We celebrate our first birthday this week,” says regional director Frode Kjersem. “Norway wants to develop the Arctic Ocean and Barents and Norwegian Seas, and we want to show the world that we are in control of these waters.” 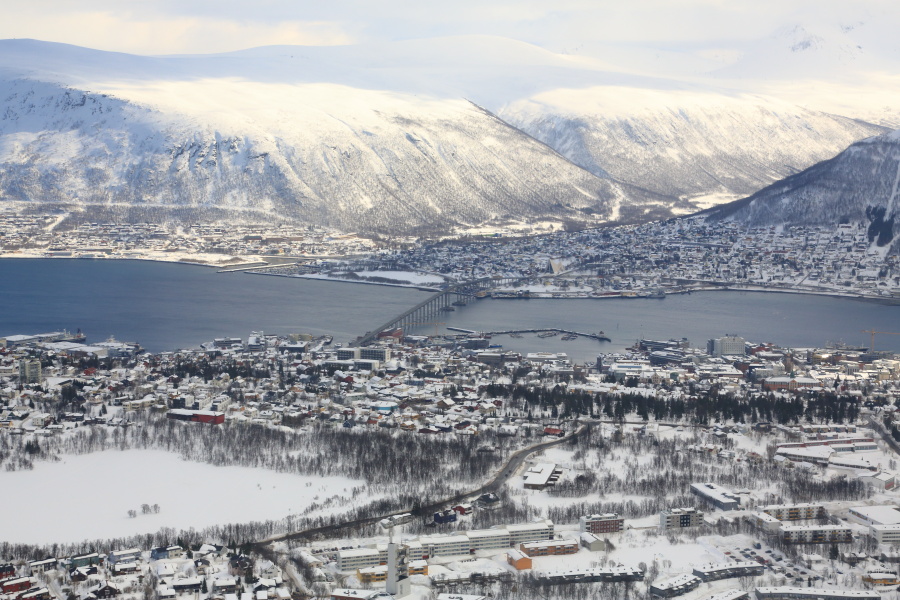