As Russia becomes more assertive in pursuing strategic interests in the western Arctic Ocean, its excuse for maintaining a foothold in Norway’s Svalbard archipelago has crumbled along with global coal prices. Coal mining, Russia’s sole justification for maintaining a settlement on Norwegian soil under the terms of the Svalbard Treaty of 1920, is no longer viable. Norway’s only Svalbard town, Longyearbyen, has turned from coal mining to tourism and scientific research for survival. Russia’s only town, Barentsburg, is clinging to the same strategy with limited success. Meanwhile, Oslo has accused Moscow of violating the non-military terms of the Svalbard Treaty at least once in the past year. With feathers ruffled on both sides, will the Treaty attain the century mark unscathed? 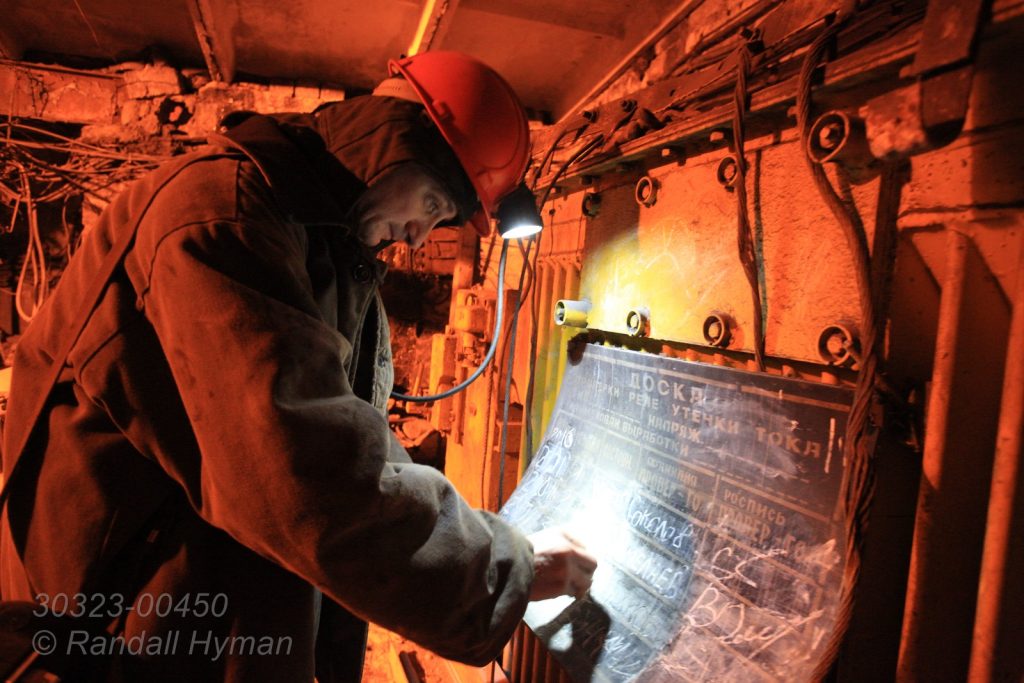