Just back in Norway from Austria, where I was invited by the Karl Franzens-University of Graz through the Fulbright Intercountry Lecturer Program as a speaker and panelist at a two-day symposium called, “Visual Cultures: From the Local to the Global.” Co-sponsored by the Departments of American Studies, Cultural Anthropology and History, the symposium explored the power of symbols and imagery in society. My topic was the Lewis and Clark Expedition, which I retraced several years ago from St. Louis to the Pacific Ocean for American History Magazine, and my focus was the role of the photojournalist in shaping cultural mythologies.

Though the adventures of Lewis and Clark in the Great West are a far cry from my own travels in the Great North, my mission here is much the same as it was there. In both cases I was driven to give voice to the unheard. There I explored the Native American point of view, while here I hope to give wildlife, oceans, fishermen and native peoples a fair hearing.

The stakes are high here in the Arctic.  Just this week, the Financial Times front page (Monday, June 10th) announced a deal between Iceland and the Chinese to drill for oil near the island of Jan Mayen– Norwegian territory and a potential political time bomb.  In the words of Heiðar Már Guðjónsson, chairman of the Icelandic partner company, Eykon, “It’s not just oil and gas.  There are minerals, there are potential new shipping routes.”

If anyone doubts the Arctic is undergoing rapid change, think again. Temperature rise here is twice as fast as the global average, and with it grows industrial activity.  While a sizeable population experiences climate change on a daily basis in the Arctic counties of Finnmark and Troms, Norway also has more wealth and environmental fortitude than any other nation in the circumpolar north to deal with it.  The Norwegian Arctic may be the world’s best test case of how to manage climate change, from the local to the global. 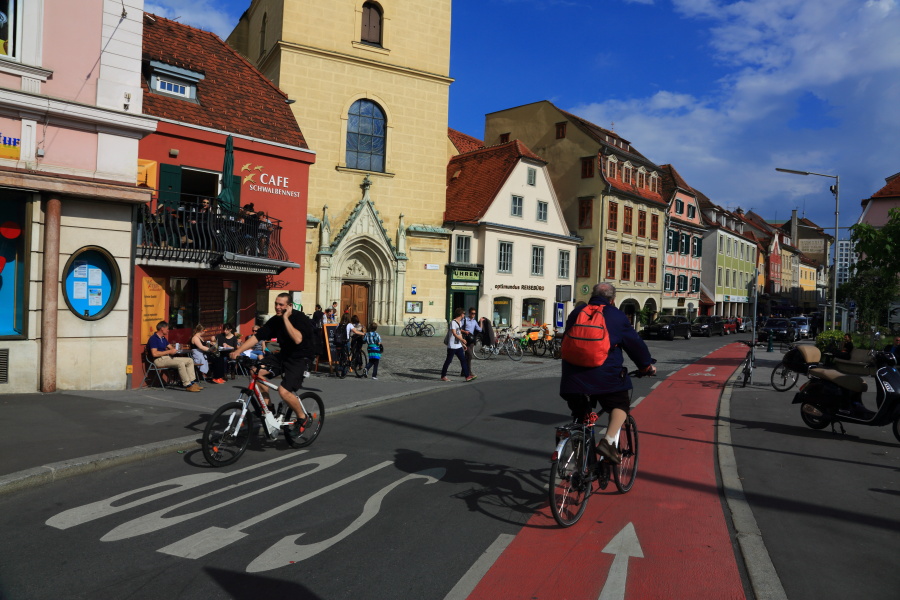