While temperatures in the Arctic are rising twice as fast as the rest of the world, the greenhouse gases fueling this change come from much farther south in North America, Europe, and Asia. One of the highest concentrations of methane in the United States hovers over the remote Four Corners region of the American Southwest where oil and gas wells proliferate, encroaching on sacred Native lands and one national park. Debate rages there over whether to sacrifice timeless natural and cultural treasures for short-term financial gain. 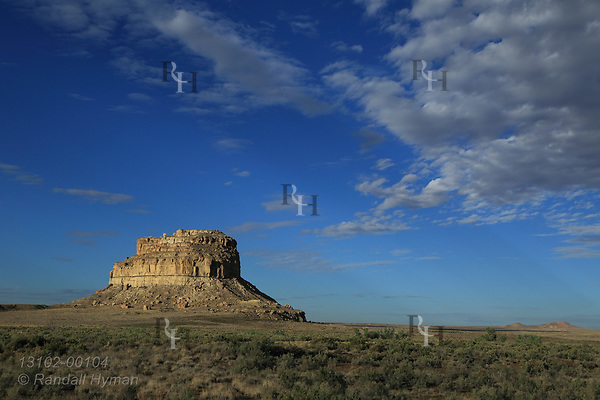