Randall Hyman has traveled the globe on magazine assignments for nearly four decades covering natural history and travel topics from Northern Europe to South America to Asia to Africa. His photo essays and articles have appeared in Smithsonian, National Wildlife, American History, The Atlantic, Foreign Affairs, Huffington Post, British Heritage and National Geographic Traveler.  As a 2013 Fulbright Scholar in Norway and guest of the Norwegian Polar Institute, he covered field science, resource development and climate change in the Arctic for a number of organizations and publications. In 2015, he was the distinguished Josephine Patterson Albright Fellow of the Alicia Patterson Foundation, expanding on his coverage of Arctic climate change. In 2018 he shot and produced an exhibit about the Sami, northern Europe’s only indigenous people, which began touring North America in 2019. He continues to focus on Arctic topics and lecture on polar climate change across the United States and Europe.

All photos, text and videos on this website are copyrighted and owned by Randall Hyman and may not be used without express written consent from the author. 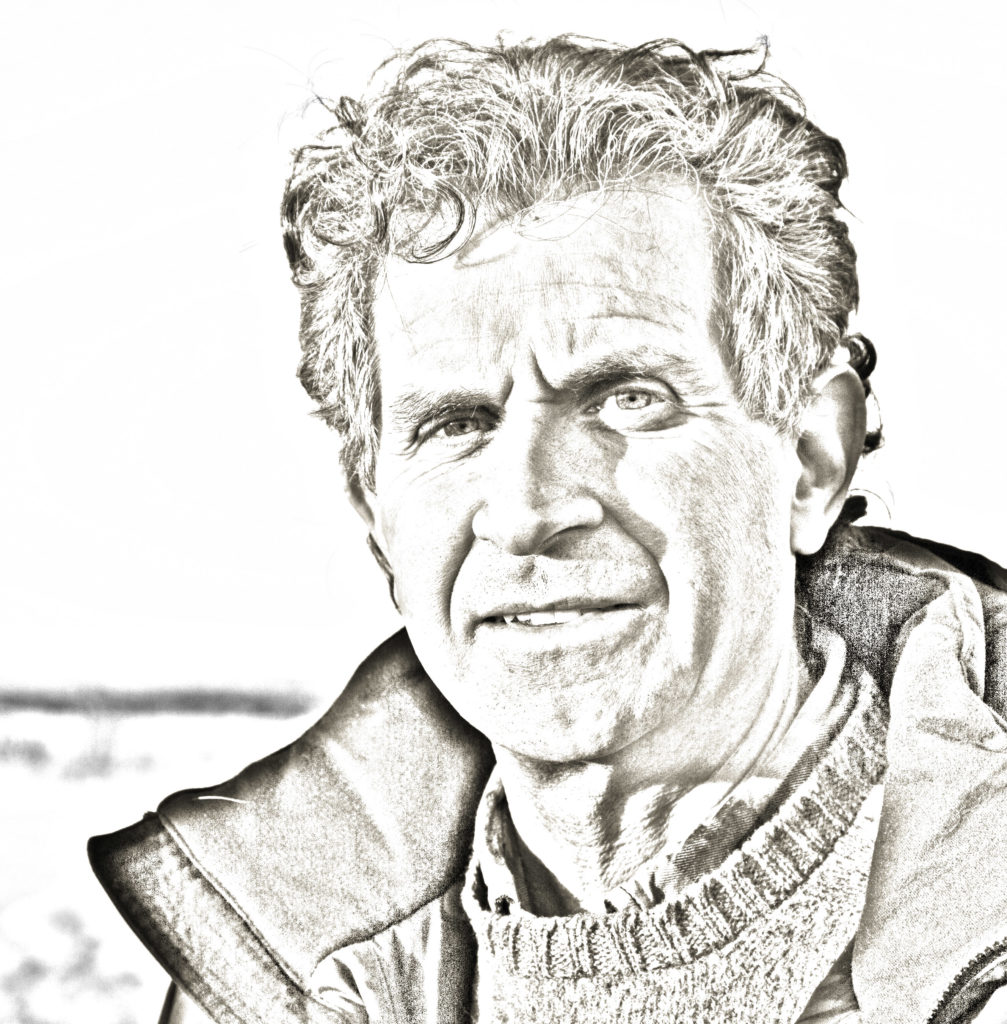