With the recent crash of coal prices, Norway has suspended most of its mining in the Arctic archipelago of Svalbard and turned instead to tourism and scientific research in the Norwegian town of Longyearbyen. Russia has not followed suit in Barentsburg, the only other town on Spitsbergen Island. There, Moscow continues to subsidize coal mining for strategic geopolitical reasons while fostering a fledgling tourism company, Arctic Travel Company Grumant, which depends heavily on the annual peak of tourists in March and April. My interview with Barentsburg’s tourism manager, Sergey Shirokiy, takes a look at the town’s tourism prospects and coal dependency. 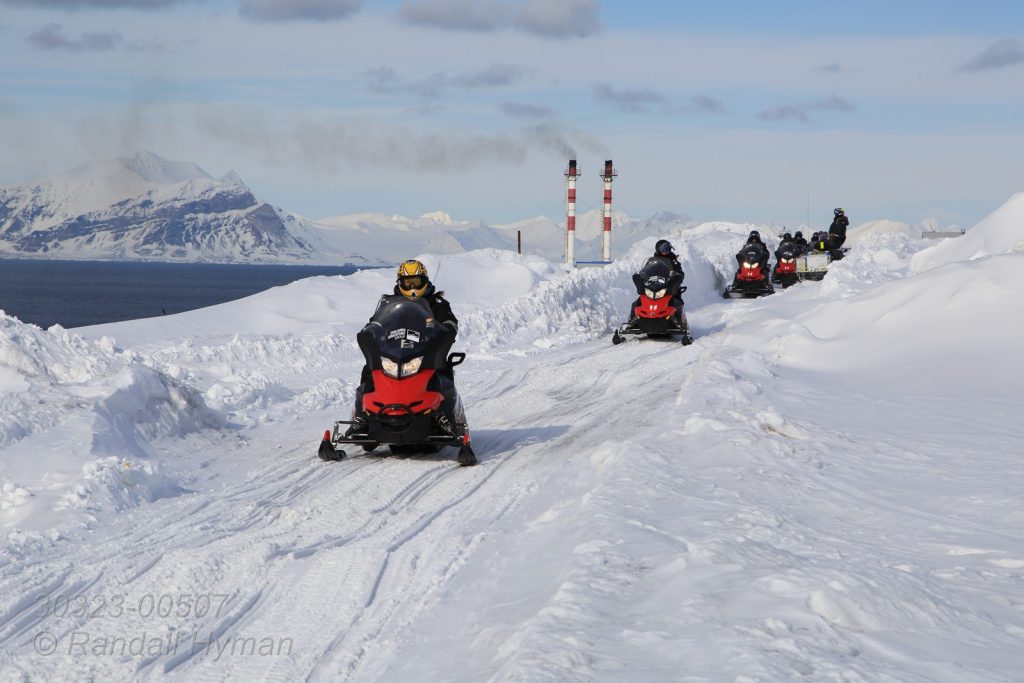