After attending the Arctic Frontiers conference in January, I joined Sami herdsmen outside the town of Tromsø, Norway as they corralled and separated reindeer trapped along the coast by early snows in autumn. The animals were finally headed by truck to the highlands to join herds that had already migrated to high mountain plateaus.

Lowland, coastal winters are deadly and expensive. Successive layers of ice caused by alternate rain and freeze cycles cover pastures like a steel sheet, making natural foraging impossible. This can lead to starvation. The herdsmen I met outside Tromsø were spending $1500/day feeding specially-formulated food pellets and hay to some 2000 reindeer. For the herdsmen, the sooner their animals made it to higher ground, the better.

Winter temperatures in the highlands are bitterly cold, but that makes snow dry and fluffy, which insulates the tundra pasture so reindeer can easily paw out an existence. Even in the highlands, though, life is tough. White-tailed eagles and wolverines prey upon herds, cutting calf survival to 10% some years. Reindeer do not usually bear twins like sheep, so the loss of a single calf hits hard. 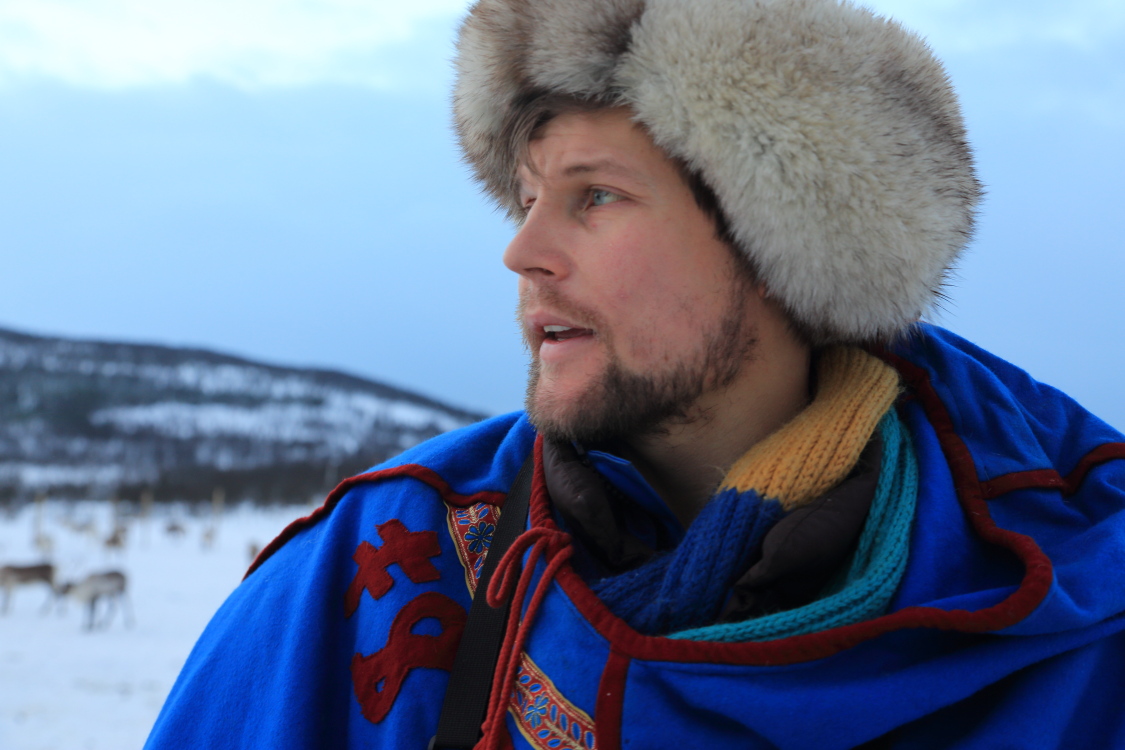 Since the early 1980s, climate change has steadily made reindeer ranching even more difficult, bringing rain-freeze cycles to the highlands rather than just the coastal lowlands. This is bad news for reindeer and bad news for traditional Samis, Scandinavia’s only indigenous people. Once heavily dependent upon reindeer, only 3% of northern Norway’s 50,000 Samis now follow this semi-nomadic, rugged outdoor lifestyle.

Mining, power lines, roads and expanding communities are steadily encroaching upon ancestral lands, but Samis are beginning to see one bright spot: cultural tourism. With greater awareness of the threats facing the Sami way of life, foreigners are coming in increasing numbers to experience this unique culture. Several Sami companies offer visitors a range of traditional activities, from half-day reindeer sledding to week-long treks following the annual migration from highlands to lowlands in April.