While climate change steals the headlines, scientists at the Ny-Ålesund science village on Spitsbergen Island have devoted much of their attention for many years researching an equally serious threat to Arctic ecosystems: toxins, transported by wind and ocean currents from Europe, North America and Asia. The Norwegian Polar Institute, under Norway’s Ministry of the Environment, allocates an entire department to this issue.

“I am made in Ny-Ålesund,” quips department head Geir Wing Gabrielsen, whose parents worked for the coal company that built the village and left in 1954 when his mother became pregnant. Gabrielsen has returned to his roots nearly every summer for the past three decades to conduct and direct seabird research, collecting blood and feathers to track the industrial toxins that have invaded this once-pristine environment.

That toxins exist at all in this industry-free environment is surprising. Prevailing winds and ocean currents transport pollutants on a one-way conveyor belt from western Europe, Asia, and North America directly to the Arctic. Frigid temperatures capture the airborne toxins in snow and ice. Intense, high-latitude sunlight grabs mercury from power plant emissions and chemically bonds it with sea salt. Agricultural and industrial chemicals complete the toxic cocktail, arriving by ocean currents and entering the food chain via phytoplankton. 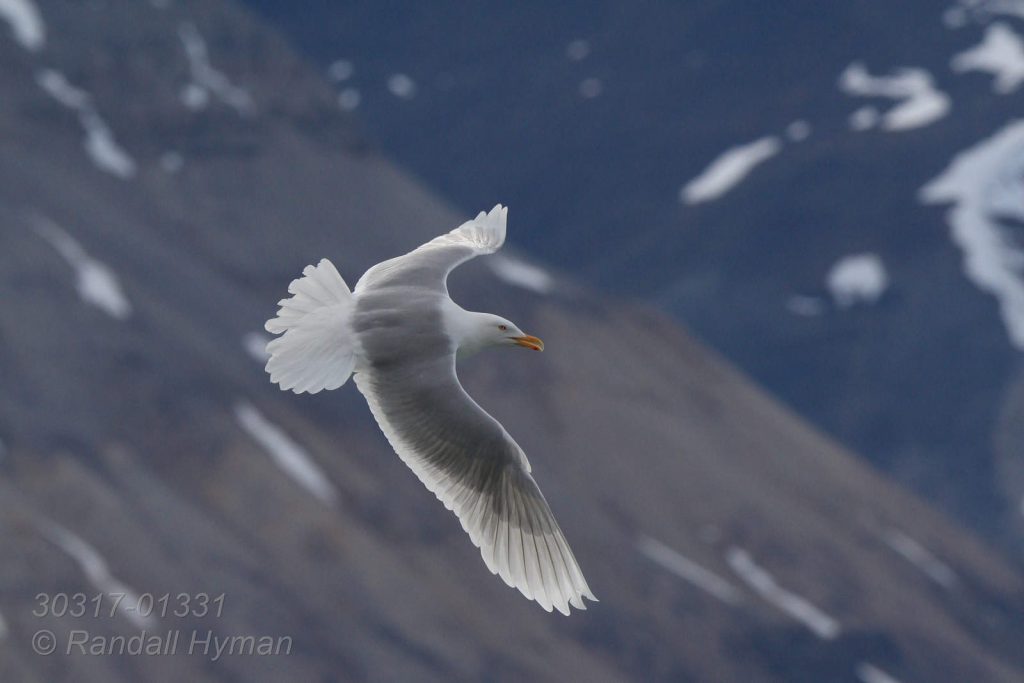 Trace amounts of chemicals exponentially multiply as they pass up the ladder through zooplankton, fish and seabirds, ending up in upper-tier predators such as glaucous gulls, seals, polar bears, and humans. Some of industry’s most dangerous toxins, called “persistent organic pollutants” (POPs), take centuries or even millennia to degrade because they are not water soluble. They are, however, lipid soluble, easily absorbed by animal fat, eggs, and breast milk.

“For Arctic animals,” Gabrielsen explains, “fat is vital. It supplies energy and insulation to get through the cold winter. When animals tap these reserves, stored toxins are released. Since eggs and breast milk have a lot of fat, this impacts the young.” (See eider duck reference in earlier post, Tromsø: City life, ducks and geopolitics)

In recent years, toxins like PCB and DDT have been joined by newer cousins such as PBDEs used in electronics as fire retardants and PFCs found in waterproofing and stainproofing compounds. Polar bears, Arctic foxes, whales and seals have become among the most toxin-tainted species on the planet.

Scientists like Gabrielsen see Arctic seabirds as an early warning system of future trends since their total biomass outweighs most marine mammals, and their small bodies make them sensitive to pollutants. They are plentiful, but getting a hold of them requires perching above or below the same ocean cliffs where they breed. It can be hazardous duty.

“I once had an entire cliff collapse where my colleague and I had just been working minutes before,” recalls Gabrielsen. (See earlier posts, On the brink: Life as a field assistant and Seabird diaries: Science on the rocks) 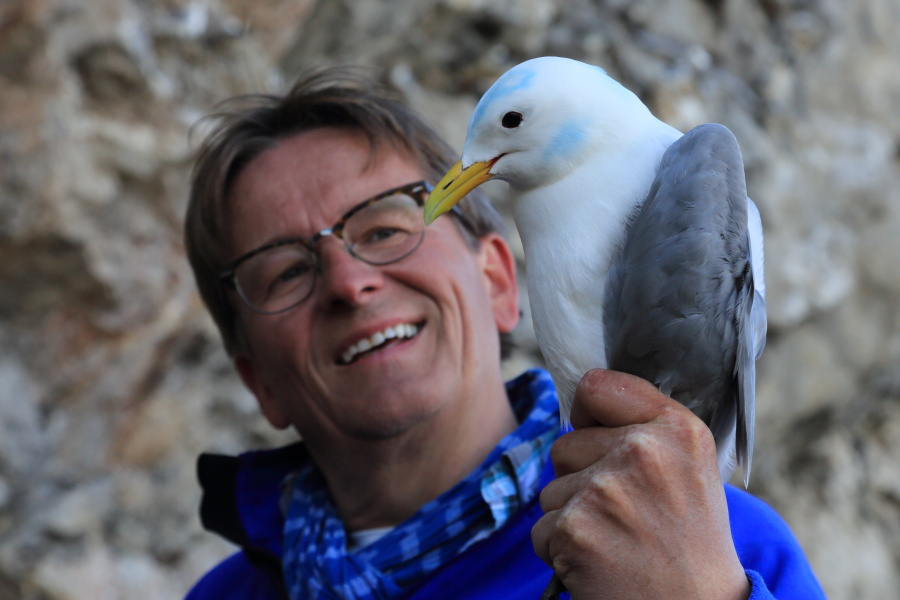