It all ends here. And it all starts here– with mind-blowing facts and historical contradictions. Norway’s Russian border is defined largely by one river, Grense Jakobselv, near the town of Kirkenes. Likewise the island town of Vardø sits at the end of a peninsula protruding far above Russia in the Barents Sea, farther east than every single capital in Europe. All of Sweden, most of Finland, all of the Baltic nations (and even St. Petersburg!) lie west of this longitude. While there are tensions along the border, this is the only land the Red Army ever invaded and then retreated from without keeping any territory. And so begin the contradictions.

At the frontier of one of the most peaceful nations on Earth, cradle of the Nobel Peace Prize, the border is festooned with guard towers, warning signs and surveillance cameras, yet a statue of a Russian soldier commands a hilltop in the middle of Kirkenes with a plaque thanking the Red Army for liberation from the Nazis (and from Finland, an Axis ally). Vital to the German attacks on Allied naval convoys supplying Russian troops, Kirkenes shares with Dresden the distinction of the most frequently bombed city in WWII, courtesy of the USSR. Now a staunch NATO ally, Norway hosts an expansive radar installation at Vardø which the West claims is a space junk tracking station, but which Russia angrily denounces as an early warning system. 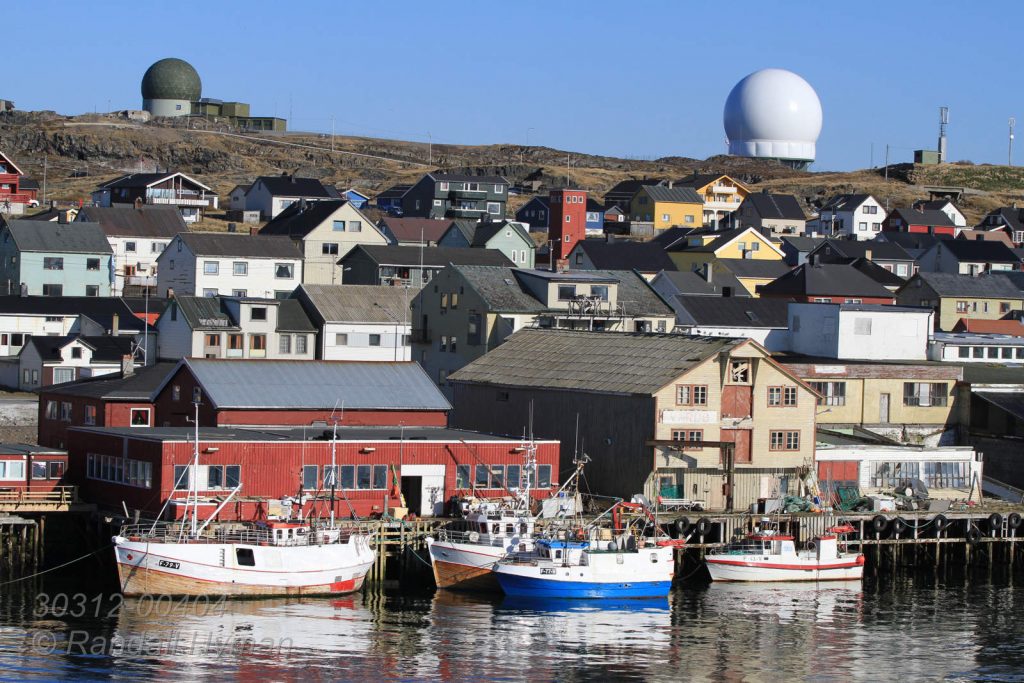 No stranger to militarization, Vardø also boasts a star fortress which Denmark built in the mid 1700s. It is now purely ceremonial, but is especially popular each year when the sun first returns after winter’s long darkness and two cannons are fired to signal a day off of school. On the mainland sits another vestige of occupation,  a sturdy stone church King Oscar of Sweden erected in 1869 at the mouth of Grense Jakobselv, firmly rooted in bedrock of  Norway’s oldest mountains, tagged at 3 billion years.

Long at the crossroads of invasions, occupations and retreats, this part of Norway has its own personality, formed by Finnish Samis, Russians, and dozens of other nationalities that feel at home in this occasional no-man’s land– resulting in an alluring mix of racial features in the faces of the local population. International politics aside, Norwegians and Russians have a surprising tradition of friendship. Even during the deep freeze of the Cold War, they cooperated in building five hydroelectric power plants along the border. Fittingly, the fishing grounds that lie between their nations deep in the Barents Sea are jointly controlled and known as the Gray Zone, somewhat blurring the line that defines the end, and start, of Norway’s Arctic waters. 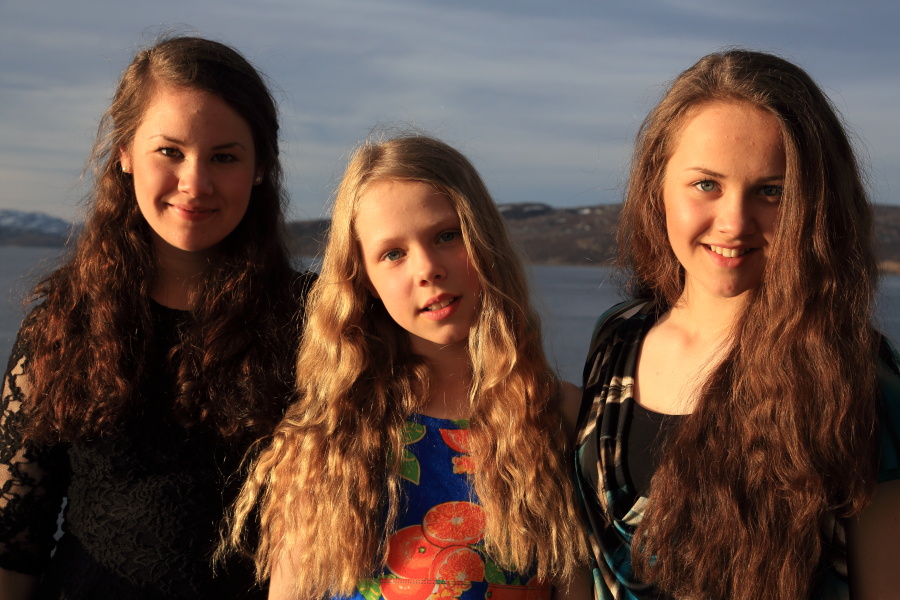