Sailing aboard a research ship off the west coast of Spitsbergen at 79° North last month, I marveled at our main cargo on the aft deck: two golf-cart-sized crafts that looked like NASA probes bound for planetary exploration. These, however, were headed for inner space, not outer space, designed to set down on Earth’s continental shelf in the Arctic Ocean 500 miles north of mainland Norway. Like the New Horizons spacecraft streaking past Pluto two weeks later, the seafloor landers would be monitoring planetary chemistry, particularly methane, to glean a better understanding of how that substance, 25 times more potent than carbon dioxide as a greenhouse gas, might affect Earth’s future climate. At nearly half a million dollars each, the new landers were commissioned by Norway’s CAGE institute (Centre for Arctic Gas Hydrate, Environment and Climate) for more than a mere fly-by. Their year-long missions: track the fate of methane bubbling from the seafloor and help determine whether it poses a serious climate-change threat. 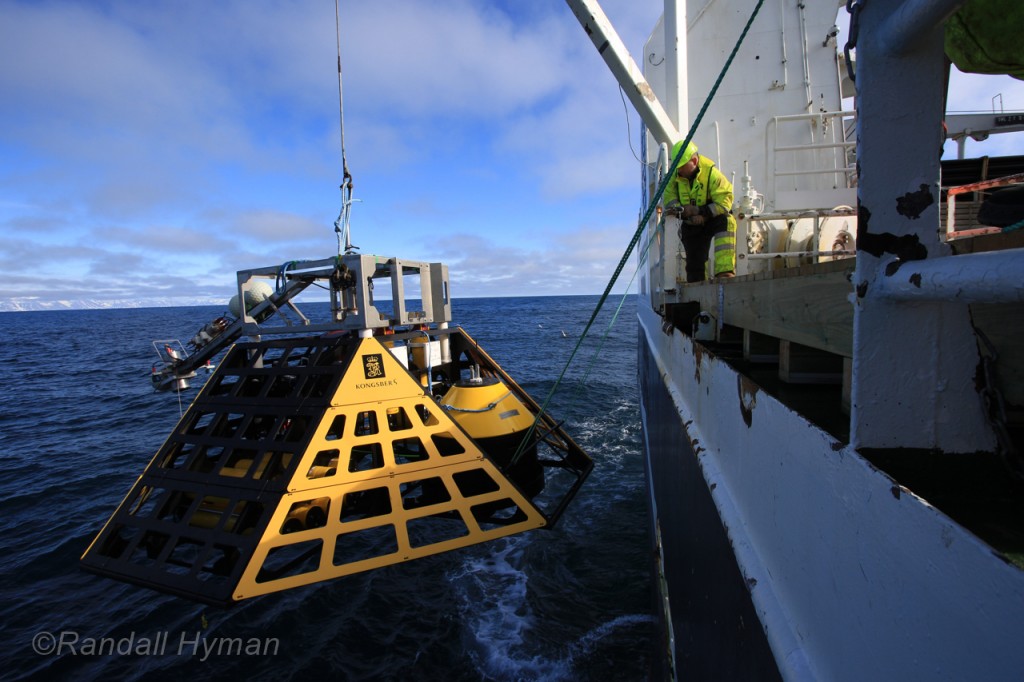