Few countries have leapt as dramatically from rural to urban as Iceland did in the latter half of the 20th century. The century that began with rural residents outnumbering urban nine to one, closed with 95 percent of the population concentrated in cities—nearly two-thirds in metro Reykjavík. This photo essay highlights a time of rapid change in the 1970s and early 1980s when I lived in Iceland, and many older Icelanders still hailed from farms or tiny coastal villages.That same decade, Iceland unplugged its last hand-operated farmhouse telephone switchboard and bridged the final gap in its ring road, forging a nation where all roads and communications led to the capital. 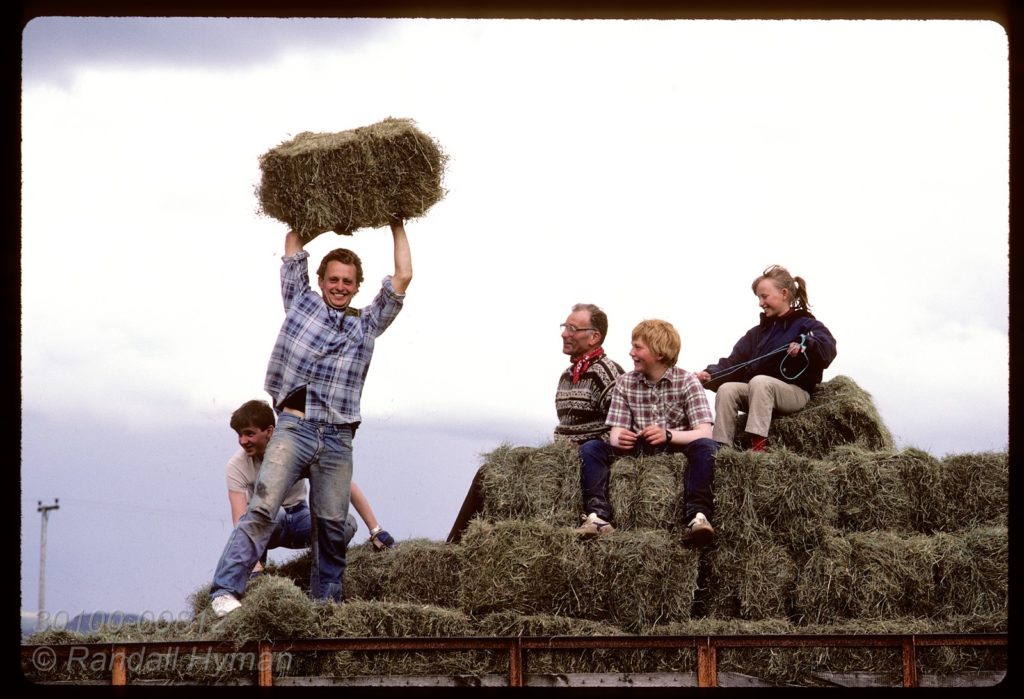