For centuries, with the dramatic exceptions of World War II and the Cold War, Norway and Russia have enjoyed open and friendly land and maritime borders, but in the past two years relations have grown suddenly icy. Increased Russian military actions in the Arctic and recent U.S. moves regarding NATO and the Paris Agreement may have caught Norway out in the cold. Read what a diplomat and a military attache at the Royal Norwegian Embassy have to say about the region’s geopolitical climate change in this interview I published in Arctic Deeply. 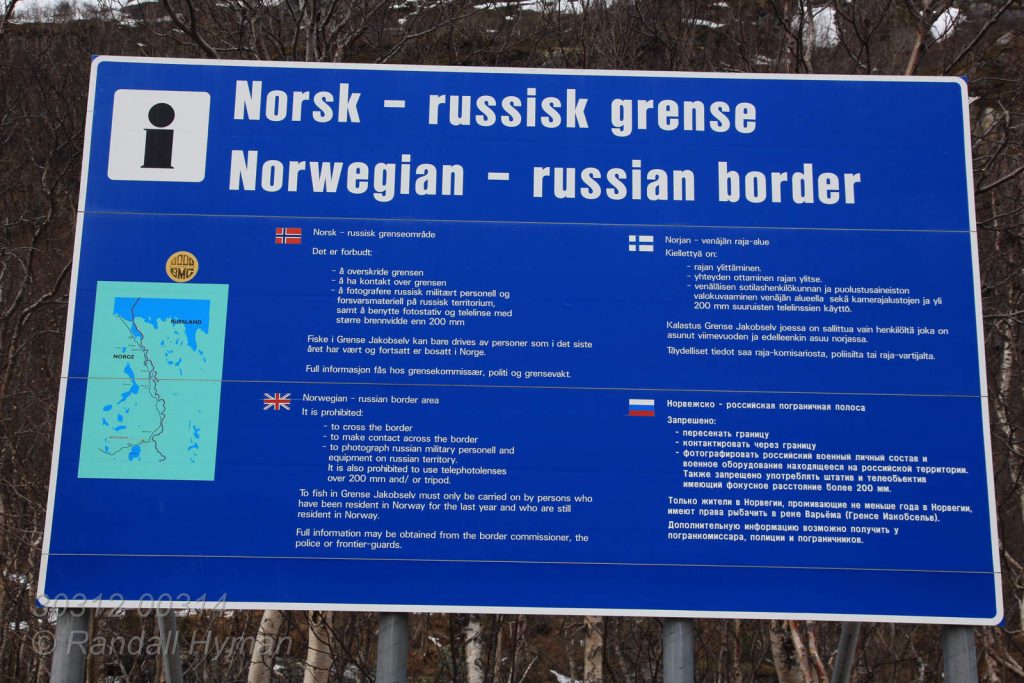