Recognizing that forests not only capture the atmosphere’s excess carbon dioxide, but also store vast quantities of it, the United Nations promotes tree planting on new lands — called afforestation — along with reforestation of former woodlands, as important pathways toward controlling global warming. Biologists and foresters from Tufts and Harvard universities want to go a step farther, saying that “proforestation”— retaining and protecting already-established mature forests — is a far more efficient, economical, and immediate solution. Applying that idea, conservationists in southern Illinois are proposing a new kind of national park, or “climate preserve,” that would help stanch climate change, from temperate zones to the Arctic, by protecting mature forests from logging. 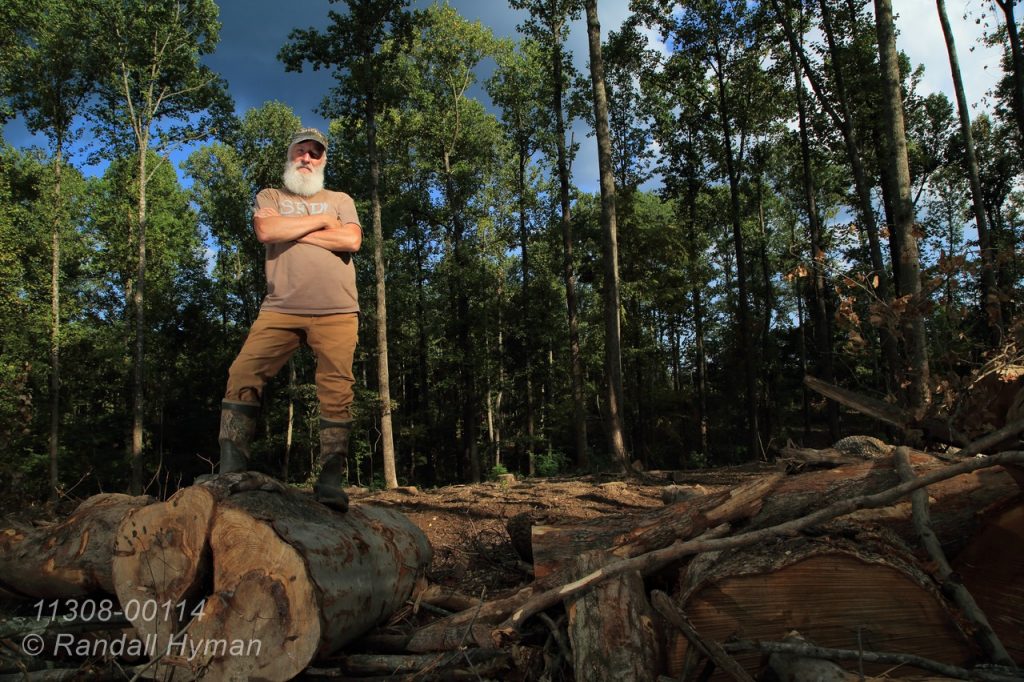